Here is a Q&A I took part in awhile back, but never posted. Thank you to Catfish McDaris for thinking I was interesting enough to want to share with others. You be the judge. A link to the original post can be found beneath my pontificating.

How long have you been writing?

As a teenager, I picked up the guitar, and soon began writing lyrics. That turned into notebook upon notebook of lyrics, lines, short pieces, longer pieces.

Do you have a specific writing style?

Not that I’m aware of. I know there is a certain structure I adhere to when putting a poem together. It needs to flow a certain way to bring a smile to my face. When it sparks and dances, I know I’ve done it correctly.

Do you write as a career?

I write as a second career. My first career is duking it out in the newspaper industry.

Do you write full-time?

One day I will write full time. I may be on my deathbed. I will be busy.

What do you consider to be your greatest accomplishment as a writer?

Just being able to share my words with readers and audiences is my greatest accomplishment. Writing is a very solitary existence, but when you get to see how your words and work affect others, that is the greatest reward. I’ve seen winces, and I’ve seen smiles. I’ve seen laughter and I’ve also seen gasps. I tend to get off on the gasps. What a sick bastard.

What is your ultimate goal as a writer?

To master dialogue and write my first play. That art form is so intimidating, to me. I just want to conquer it.

What is your greatest challenge as a writer?

Probably the same complaint of many others, just being able to find the time to write is always a challenge. Life just throws obstacles at you, especially when you’re being pulled every which way. It’s a constant battle.

What projects of yours have been recently published?

What are you currently working on and what inspired this work?

I have far too many things in the works right now. I need to settle on one, and just go with it. For awhile I was toying with a book celebrating the poetry of Muhammad Ali. Would there be an audience for that? I would buy it. I then toyed with collecting the poems of Nipsy Russell, but abandoned that project. Too much “collecting” involved. I am currently researching a book about the lost years of Jesus Christ. We’ll see what happens with that. I am also putting together a memoir of sorts, filled with crazy things that have happened to me/around me, throughout my life. This will make Augusten Burroughs look like a crybaby. And of course, I am working on another poetry collection.

Where can we find your work?

Books can be purchased through my website: markberriman.com, northstarpress.com or at any fine independent bookstore.

How often do you write?

Number 4, I actually overheard in a bar. The guy looked normal enough, but is evidently into watersports of a different color. I thought it was a crazy line, and had to write it down. Hopefully somewhere down the line I will come up with a twisted character who can utter something similar. Once a week or so, I will transcribe my phone notes into one of several journals where they will later be constructed into poems.

How do you react to rejections?

Back in the day, I painted my rejection letters and gave them away as gifts. I can’t even guess how many paintings I gave away with New Yorker magazine stationary as the canvas. It was my way of turning something negative into something positive. Now that everything is electronic, it’s easier to handle rejections because you can just delete their fucking email.

How do you react when one of your submissions is accepted for publication?

Of course, I love it. But I love it even more when I actually see something in print.

What is your best piece of advice on how to stay sane as a writer?

I want to say, work at your own pace, but truthfully, I work best with a deadline looming over my head. If you are writing poetry, don’t write for others. Write for yourself. Kindred spirits will eventually find your work, appreciate it, and ultimately share it with others.

What is your favorite book?

I love fiction, but I prefer non-fiction. I’m not sure how odd that is, for a writer. Thus off the top of my head: “The Fight” by Norman Mailer, which chronicles the Rumble in the Jungle – Ali vs Foreman – in Zaire (now Democratic Republic of Congo), filtered through the brilliance that is Mailer. “Loose Balls” by Terry Pluto which chronicles the rise and fall of the ABA. I consume anything by Malcolm Gladwell.

Fiction wise, I love books that can’t be categorized, like “Geek Love” by Katherine Dunn, or “Darktown Strutters” by Wesley Brown, which is just a mind blowing book, and I can’t say enough, how much I love that book. Several years ago, I was a guest at the home of poet Dick Houff (one of my favorite poets) and spotted it on one of his bookshelves. That made me very happy.

And while I can’t say it’s my favorite book, “Blood Meridian” by Cormac McCarthy still haunts me. I haul it around in my overcrowded head everyday. It took me three tries to get through it. That seems to happen to me with his books, as it took me two times to get through “The Road”. His writing style is so gorgeous, and then he hits you with something so jarring, you have to put the book down. The Judge Holden character is such an amazing creation. He is sometimes the source of my nightmares. If a book can disrupt your sleep, well, that’s a goddamn book.

Who is your favorite author?

Again, such a hard list to assemble. I’ll just list a few writers of all stripes. Albert Huffstickler (perhaps my favorite poet), Harry Crews, Kenneth Patchen, James Ellroy, Robert Anton Wilson, Howard Zinn, Aldous Huxley, Irvine Welsh, John Berryman, Kurt Vonnegut,. This may actually belong to the previous question, but I love Chuck Pahlaniuk’s early work. “Choke” may actually be my favorite book. It is one I have reread often. And again, one that can’t easily be categorized. I am leaving out so many great writers. Damn, Cat, that’s a hard question.

If you could have dinner with one fictional character, who would it be and why?

My first thought was Atticus Finch, but that seems a bit boring. I’d love to have a beer with Tyler Durden. I’d love to have many beers with Hank Chinaski. Maybe sample some bug powder with William Lee. It would be fun to dine with Magneto. Hopefully he’d think I was alright, despite being a non-mutant. Judge Holden would probably cause me to soil myself, but I would jump at the opportunity, none the less.

What is the greatest occupational hazard for a writer?

Laziness. Sometimes you don’t want to write. But if you want to stay sharp, stay hard, remain upright on that tightrope, you better write.

What is your favorite word?

What makes you laugh?

My kids. I can’t get enough of my kids. Their perspective on life is so refreshing. And they are funny as hell.

What makes you cry?

I’ll cry at just about anything. Again, this may have to do with the kids. I’m a dad. Being a parent changes you. Rounds your edges, a bit. Makes you cry again while watching E.T. I cried this morning when I bought Replacements tickets.

What is your preferred drink while you write?

I will take the beach any day.

The Beatles or The Rolling Stones?

“Tomorrow Never Knows” is one of my all time favorite songs, which would make me lean toward the Beatles. But I love the Stones during their extra druggy phase, around “Their Satanic Majesties Request” which had great songs like “2000 Man” “She’s A Rainbow” and “2000 Light Years from Home”. And while these bands feature two of my favorite drummers, I’ll have to go with James Brown. He had a funky drummer.

I could write an entire book from just this question. I grew up in a tiny foundry town, in the middle of Wisconsin. It was hellish in almost every way, but it was especially hellish when it came to music. This was pre-internet. There was a station out of Appleton at the time called WAPL, “The Rockin’ Apple”. “Rockin’ to the Core”! Maybe its still there, who the hell knows. This was in the 80s, but it was as if the 80s hadn’t happened yet, musically. They thought they were quite cutting edge playing their three or four Boston songs and Nazareth’s “Hair of the Dog”. If they are still around, they are probably calling themselves cutting edge playing “Smells Like Teen Spirit” and some shitty Smashing Pumpkins songs.

All I heard was classic rock. So… if I were trapped on a desert island with an ipod, it would not have a Jimi Hendrix song on it. I’m certain it would have some Sinatra.

If they taught Bukowski in high schools, students would grow up to be life long readers.

How many times have you heard the phrase “Nobody Reads”?  Shakespeare ruins reading for so many kids, its criminal. I am convinced Shakespeare was meant to be seen and experienced, not read. 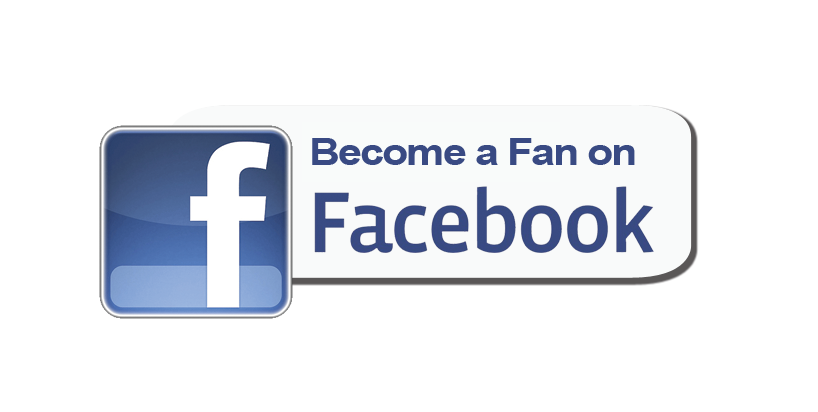 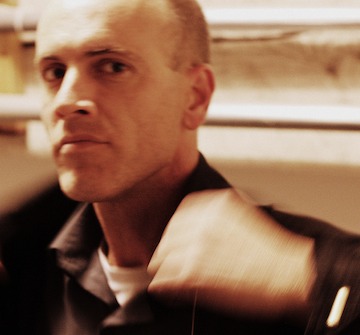